Central Electric Power Cooperative, the power supplier for South Carolina’s electric cooperatives, has completed agreements with four solar developers to build five renewable energy projects in South Carolina. The solar-generated power to serve Central’s wholesale power needs — eventually as much as 308 megawatts (MW) of generating capacity — will be built near Georgetown, Summerville, Hemingway and outside of Aiken. A remaining 117 MW share of the projects has been contracted by Santee Cooper, bringing the total developments to 425 MW. 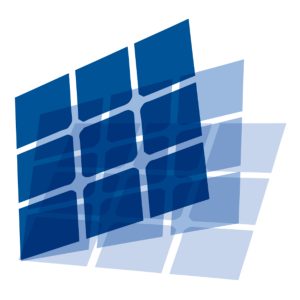 The power purchase agreements (PPAs) with independent solar developers were signed at fixed prices for up to 20 years.

Last year, the Central and Santee Cooper issued a joint request for proposals to developers for up to 500 MW. They evaluated 58 bids representing 3,625 MW total. Santee Cooper proposed developing the renewable power supply as a joint resource, but Central determined it would be more cost-effective to pursue its own contracts, even if the same developers contracted with Santee Cooper. The final capacity size totaled 425 MW.

“This is one common approach used by utilities to add renewable energy to their portfolio,” said Robert C. Hochstetler, Central’s CEO. “Central gets long-term flexibility as well as lower pricing of renewable resources for the benefit of our member-cooperatives.”

The solar developers building the projects are Birdseye Renewables Energy, Ecoplexus, Johnson Development Associates and Silicon Ranch. The developers build and own their respective projects and the utilities buy the energy output.

Solar power generation should be online sometime in 2023.

Below are Central’s power purchase agreements for its load share ratio: